Testimony From a Worker at a Local Big Box Store #6 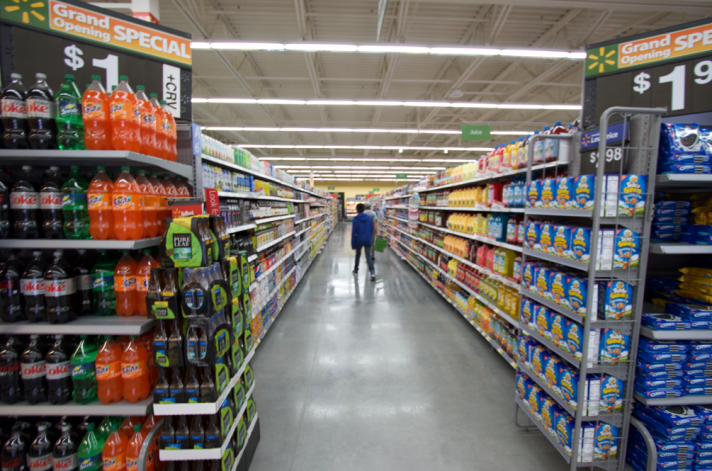 The store manager, and by extension all leadership at the store, was unable to make me feel comfortable as either a worker or a trans person. I tried to bring up the fact that I was transgender with an HR manager during what was basically intake, only to be sidelined with a “put your sex as whatever you want.” This would have been fine except for the fact that I was consistently misgendered the entire time I was there, with other employees making inappropriate inquiries about my body and life.

Never once did this manager take up for me, nor did anyone else. I felt incredibly unwelcome and dysphoric and felt frequently that I was being condescended to
when I brought up discomfort about being scheduled outside my requested (and agreed to) hours, the store manager told me that “not getting a lot of sleep was good for a girl like me”. Other employees seemed consistently uncomfortable around him and the perception was that he was not a friendly man. When I tried to be friendly to him, he seemed standoffish, telling me that he had worked at this job a long time. I don’t think they held to the store’s alleged principles, and I think that he was not a manager people felt safe around.